When Your Anxiety Is PTSD 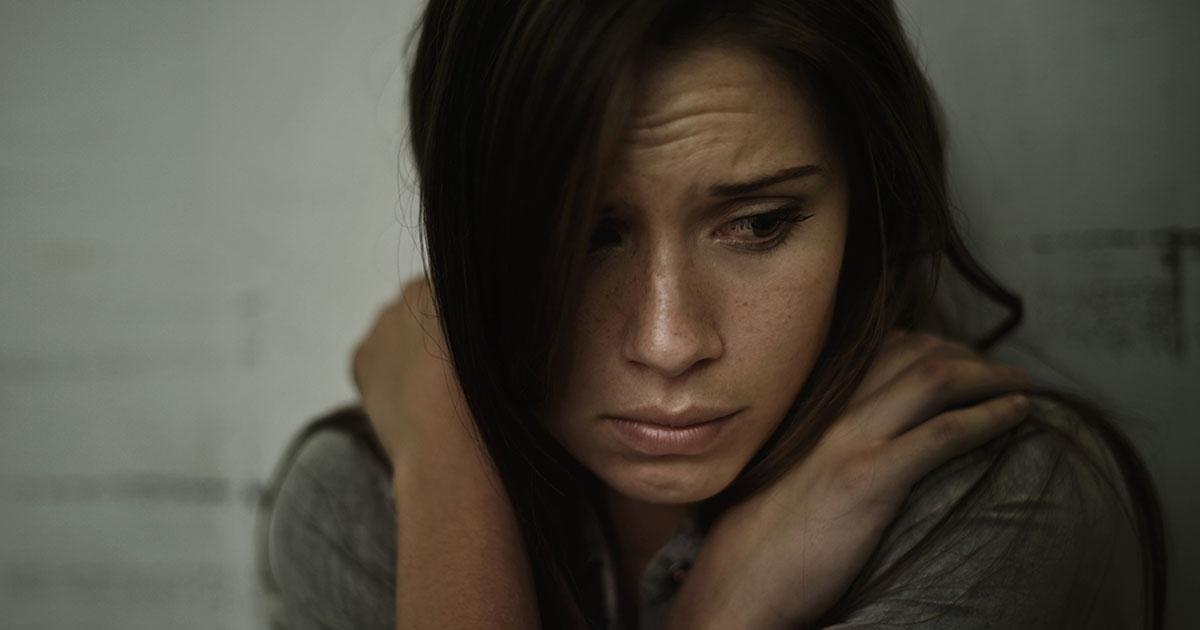 While PTSD is commonly recognized among military families, the condition is often far from a doctor’s mind when evaluating civilian patients. Some survivors of extreme trauma never reveal this to their physicians, or they develop coping skills that make accurate diagnosis difficult.

This is my story about searching for my PTSD diagnosis and treatment.

After a traumatic childhood filled with daily racial, sexual, and emotional abuse, I consulted a psychologist as soon as possible upon entering adulthood.

I spent the next thirty years being diagnosed and medicated for severe anxiety and major depression. My diagnoses often changed and included generalized anxiety disorder (GAD), bipolar depression, unipolar depression, and anxiety so severe that it manifests itself as psychosis.

Sedatives did almost nothing for me because my “flight or fight” response was tuned so tightly. It took thirty milligrams of diazepam daily to keep me from scratching my skin open, but at such a high daily dose I fell frequently. Lithium gave me aphasia. The antipsychotic helped a little, but produced cognitive difficulties; for example, I could no longer sight-read music.

In addition to a traumatic childhood, I became a single parent in college with no support from either my family of origin or my baby’s father. I gave birth with no advocate in a very backward part of the country. The only good statement I can make about my birth experience is that my child and I survived it.

During the early years of my child’s life, I finished an undergraduate degree with two majors and ended up developing diabetes. It went undiagnosed, and untreated until I finished graduate school. By then, my body was drained of nutrients. I had numerous infections, I was anemic from severe menstrual cycles, my sleep disturbances were horrific, and the university medical clinic for students had told me “you are beyond our scope.”

As a single mother, I felt I had to be hyper vigilant.

An excellent example of my hyper vigilance: I heard on the news that most burglaries occur between midnight and 6 am, so I would arm myself with a homemade weapon and force myself to stay awake, guarding my home until 6 am. With a Ph.D., and a job in my field – I finally obtained real health insurance, then my life changed radically.

Nevertheless, my extreme anxiety posed a continuous problem. I usually saw the psychiatrist for a brief ten minutes, so she was unable to medicate me properly until two things happened.

First, in one of my ten-minute sessions, I asked if there was a support group in our area for women who had experienced what is now being called “birth rape.” This alerted my psychiatrist to the fact that this unassuming, educated woman had experienced extreme trauma in the past.

The next visit, when the psychiatrist asked me whether there were any medical changes since she had seen me last. I told her that I had gone to urgent care with a concussion and a black ear, due to flipping out of bed during a nightmare and hitting a table. This got her full attention.

After looking at my black ear, she asked whether I had ever been treated for PTSD. She gave me a prescription for Minipress (generic name Prazosin.) I assumed it was a new medication, but its been used for decades to treat patients with high blood pressure.

I believe I had PTSD from multiple events in my life, but my educational and professional success prevented doctors from realizing that I might have experienced severe trauma in my past. Even mental health professionals missed my PTSD for thirty years. Often, anxiety and PTSD can co-occur or be mistaken one for the other.

Irritability, restlessness, and fatigue from disrupted sleep can work together to cause angry or violent outbursts, one of the trademarks of PTSD.

In addition, people with PTSD are easily startled, hyper vigilant, and will avoid people, places, or events that remind them of their trauma. I, for instance, could not attend a baby shower because inevitably the attendees would talk about their birth experiences.

Listening to such stories would make me feel isolated and re-violated. That would make it impossible for me to cheerfully chime in, as I would most likely need to leave the gathering to cry or cause self-harm, as I would not only re-experience my past violation but feel guilty for it too.

Fortunately, that has changed since my treatment with Minipress.

I take two milligrams at bedtime, but the effects are not limited to improving my sleep experience. When I wake up, I feel more optimistic – probably because I have slept better.

My blood pressure medication was adjusted to work with the Minipress, which makes the side effects unnoticeable.

I can make better decisions than I could when my “flight or fight” mechanism was in overdrive.

I have made more progress in psychotherapy with the Minipress on board; for instance, I have been able to stop thinking like a victim. However, Minipress may not work for everyone, but it does more for my anxiety than any sedative has ever done, and I am gradually feeling as though great burdens are being lifted off my shoulders.

Talk to your therapist, your physician, or your psychiatrist if your treatment for anxiety is not working. It may be PTSD, and there are treatment options available.