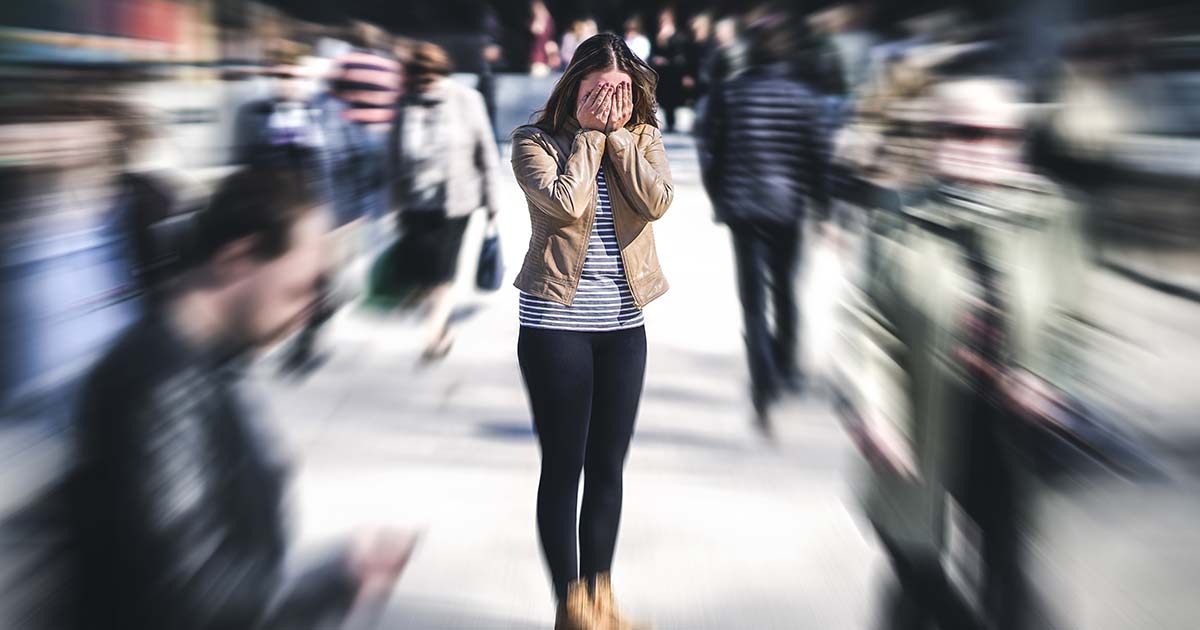 3 Ways My Panic Attacks Changed My Life for the Better

Unlike most people, I actually don’t remember my first panic attack. I vaguely remember the period of my life when it all started but not the very first attack of my anxiety. This is maybe due to the fact that for long period of time, I didn’t pay attention to my condition which of course worsened it. It might've also been that I just secretly hoped that everything is okay with me and that the symptoms would disappear. The cold truth is that they don’t magically disappear and it certainly requires you to pay attention and simply do something.

Do You Remember your Worst Panic Attack?

I surely do remember mine! Maybe it was so rough because it happened at my home. Until then, I’ve had panic attacks only outside or when travelling by public transportation or taxi. But never had one of those at my home – I started to think of my home as a fortress. Nothing could happen to me when I’m home surrounded with my things! And that’s the reason maybe my first panic attack at my home was one of the worst. I was shaking for more than 20 minutes. I felt like my heart was in my throat and as though I would certainly faint any second. I tried to lay down - couldn’t do that. I tried to drink liquids – not any sign of effect. I felt like these were the last seconds of my life and I couldn’t do anything about it. The nightmare was completed by the fact that I was alone at home and yes, I certainly thought that I will just die at my apartment and my neighbors will find me after 3 days. How I survived? I was thinking to call an ambulance and after a while I called my brother to come and he went to the emergency with me. Of course by the time I was there, the attack was over. And as it usually happens, the doctors said that I’m in perfect health and there’s nothing wrong with me.

Do you Remember your Last Panic Attack?

My last one was actually a week ago. The funny thing is that it happened again at my home right before I fell asleep. And here come the differences. Just before I fell asleep I felt a little strange. Little by little as I was laying down in my bed I started to breathe heavily, till came the moment when I almost couldn’t breathe (or at least that was my first thought). How did I react? This time I tried to calm down and started breathing deeper and deeper. I completely focused on my breathing. In and out and in again. I tried to take deep breaths in and out and count to five with each. It was only about a minute or two and I started feeling better. I didn’t even recognize when I felt asleep. I woke up the other morning and actually wondering if this was a real panic attack or just my imagination. The truth is that this was an actual panic attack. The only difference was that now I decided to take my fears in my hands and accept what was happening.