Can Anxiety Affect Your Eating Habits? 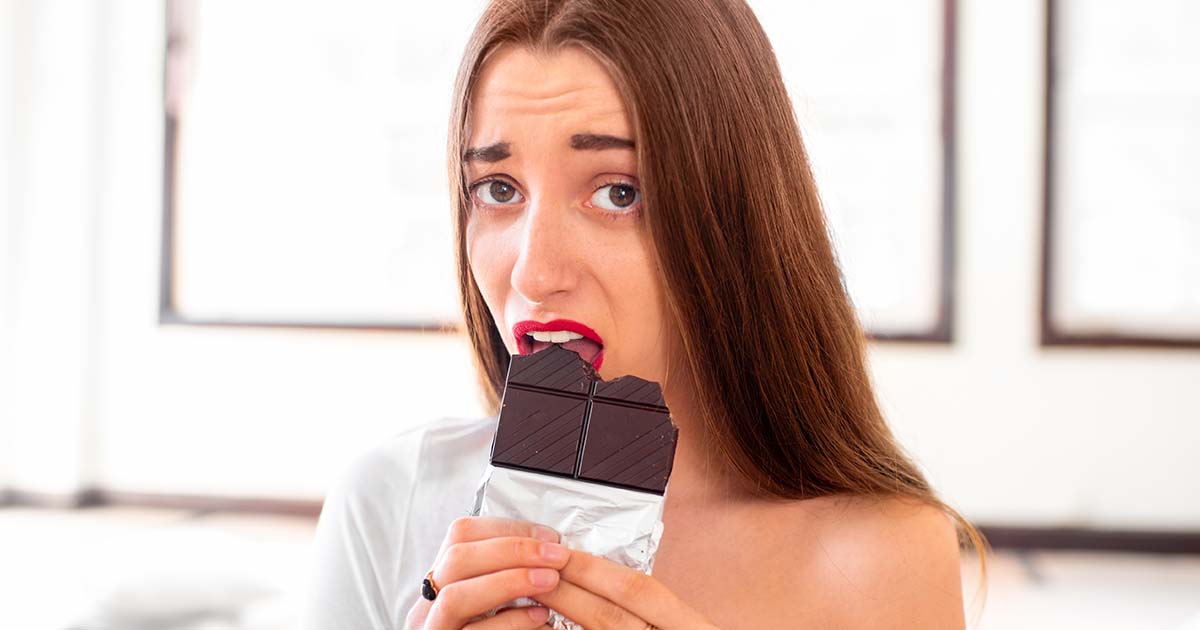 If you have ever struggled to maintain healthy eating habits as someone with anxiety, you are not alone. Ongoing stress can significantly affect your ability to carry out the functions of your daily life, including a proper diet.

Can Anxiety Cause Loss or Increase in Appetite?

Unhealthy eating habits may present as a symptom of anxiety, but there is also a comorbidity between anxiety and eating disorders.

In cases where an individual has anxiety as well as an eating disorder, researchers have shown that the anxiety disorder is often what developed first.

The Relationship Between Eating and Anxiety

There is a strong connection between irregular eating habits and anxiety, as many people tend to overeat as an anxiety coping mechanism. Some individuals may not even notice that they have fallen into a pattern of overeating in response to their anxiety symptoms.

For example, have you ever spent a couple of hours watching television, only to realize that you absentmindedly ate an entire bag of chips? This may not be related to anxiety, but it goes to show just how easy it can be to overeat without consciously realizing it.

Many people engage in “emotional overeating,” defined as eating more than what your body physically needs as a response to emotional triggers, such as anxiety or boredom.

People eat for many reasons, not just for survival. Unhealthy eating habits can begin to affect your overall health when you eat to feed your feelings, rather than your hunger.

Feelings of anxiety, worry, or nervousness are very uncomfortable to sit with. For some, eating can temporarily soothe these distressing feelings.

If food proves to be an effective source of temporary comfort, it is difficult to break the habit of using food as a way to escape from difficult emotions. Despite the regret or shame that many will experience after overeating, it can still seem like a fair trade-off to at least avoid the original anxiety.

Some people use their unhealthy eating habits as a way to soothe feelings of anxiousness, while others develop anxiety as a result of an eating disorder. No matter which comes first, there is a strong correlation between anxiety and eating disorders.

If you have an anxiety disorder, a co-occurring eating disorder can make your symptoms worse. Recovery is only possible if you seek treatment for both disorders, rather than just one.

While food can be used as a source of temporary comfort from anxiety for those with bulimia nervosa, it is food that can trigger anxiety in those with anorexia nervosa.

Unfortunately, as eating can only temporarily soothe difficult feelings and emotions, it can be quite easy to slip into a pattern of binge eating as a way to cope with anxiety.

In order to be diagnosed as a binge eating disorder, the Diagnostic and Statistical Manual of Mental Disorders, 5th Edition (DSM-5) states that the following criteria must be present:

As well as three or more of the following symptoms:

Those with binge eating disorder are more likely to suffer from anxiety than the rest of the population.

Binge eating is an ineffective coping mechanism for anxiety, as frequent overeating can lead to both emotional and physical distress. Binge eating often results in obesity, which is associated with cardiovascular disease, hypertension, and other health issues.

When Food Triggers Anxiety: What Is Food Anxiety?

While food may be a source of comfort for some, for others, food might be the source of their anxiety which is called food anxiety. Many people with anorexia nervosa become anxious when they eat, which is often associated with an intense fear of gaining weight.

For those who struggle with a social anxiety disorder, eating in front of other people can be an emotionally distressing experience. Eating in public can be extremely difficult if the presentation of food can cause panic.

The fear of potential embarrassment is so extreme that many individuals with social anxiety choose not to eat at restaurants, dinner parties, or in any other situations in which they are not alone.

Other people struggle to eat due to a fear of choking or the physical sensation of a lump in their throat. In some cases, this may be a symptom of a medical condition, like acid reflux or multiple sclerosis.

You May Also Like:Anxiety and Diet
Related Search Topics:

No matter what struggles you are currently dealing with when it comes to anxiety or eating, remember that you are not alone.

Regular mindfulness practice will teach you to be more present and “in the moment” while eating, which can help curb overeating and binge eating. There are many self-help books and online resources that offer mindfulness for beginners.

Contacting your local mental health provider can help you find resources in your community that can help you overcome your struggles with food and anxiety. 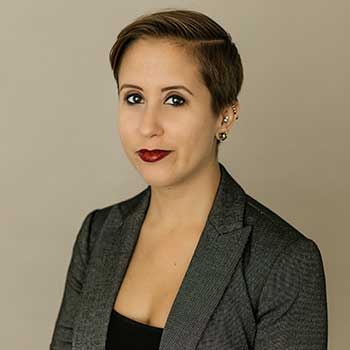