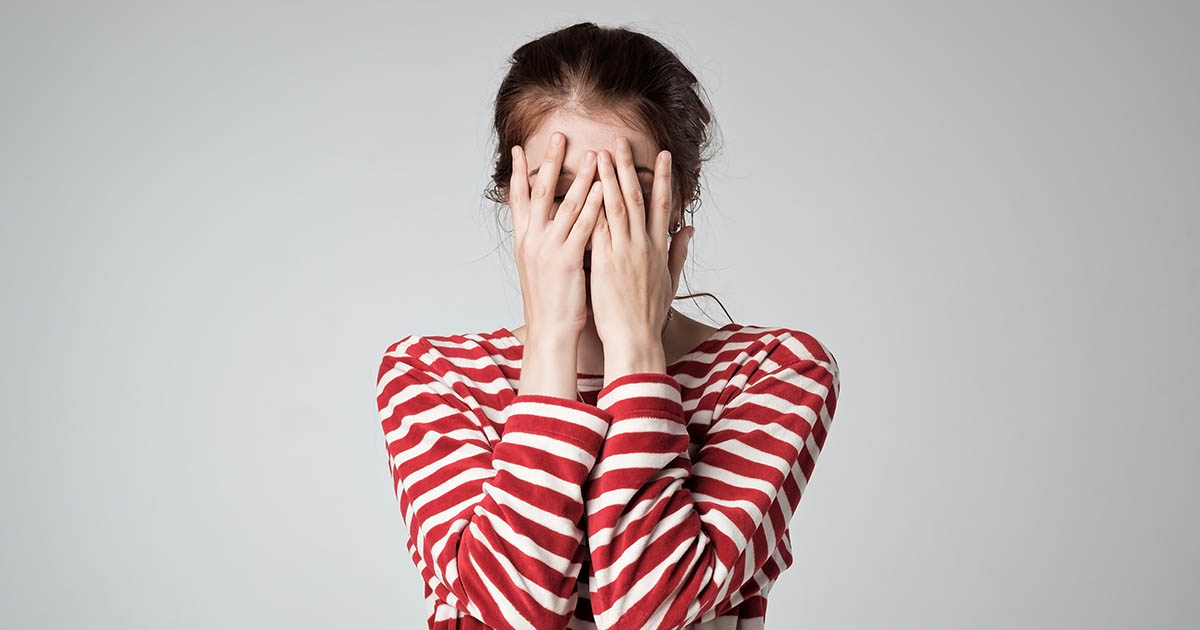 Recognizing the Differences Between Social Anxiety and Shyness

Obviously, these conclusions are not true. There is a wide range of behaviors, traits and characteristics that are normal and healthy for people to exhibit. Problems arise when people hear about the newest trend in mental health conditions, research the condition and begin diagnosing themselves or others with the disorder. They lack the expertise to apply the information correctly, and this leads to over diagnosis in the public eye and a distortion of the actual diagnosis.

Take the example of social phobia, social anxiety disorder and shyness. Social phobia became a recognized term in 1980. Mental health professionals use a book called the Diagnostic and Statistical Manual of Mental Disorders (DSM) to understand and diagnosis mental health issues. This text undergoes revisions over the years to reflect the newest findings and research in the field. In the third version of the DSM, social phobia officially became a diagnosis. People began to wonder if professionals were taking a personality trait like shyness and pathologizing it.

If professionals make shyness a disorder, what would be next? Would left-handedness be a disorder? What about being an extrovert?

Luckily, this was a misunderstanding at the time. No one was trying to make shyness into a disease, but still, a lack of solid information continues to breed uncertainty and confusion regarding the difference between shyness and social phobia/social anxiety disorder.

This article will attempt to clear the air by explaining what shyness is, what social anxiety disorder is, how they are similar and how they are different. Hopefully, this will add clarity to your quest of understanding yourself and the people around you.

As mentioned earlier, the idea of an anxiety disorder being related to socialization came about in 1980 in the DSM-3. With the arrival of the fifth addition of the DSM (DSM-5), social phobia was renamed to be social anxiety disorder.

You May Also Like:Help! My Anxiety Gives Me Anxiety
Related Search Topics (Ads):

A person with this disorder is extremely fearful, worried and anxious about social situations in general or one specific type of social situation. Some situation types include social interactions, meeting new people, being watched or having to perform in front of others. People with social anxiety disorder are impaired with clinical levels of stress and anxiety that last for periods of time longer than six months.

Next page: what is shyness?