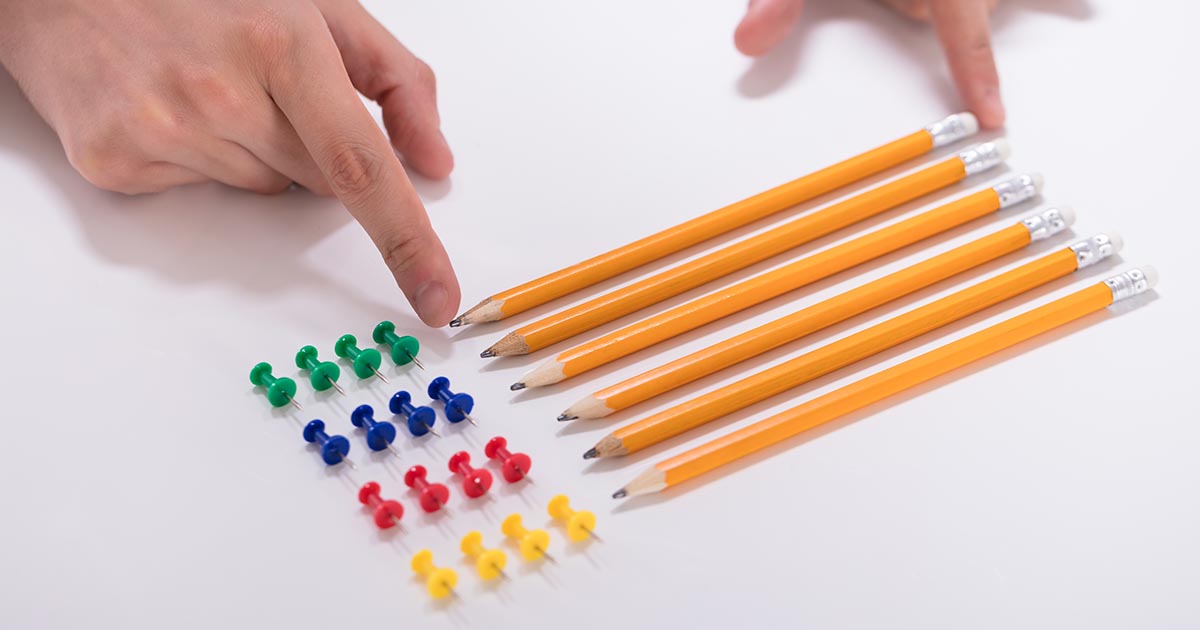 The Relationship Between OCD and Anxiety

Your friends say that you have been washing your hands too much.  Your family notices that you have been checking, rechecking and then checking again to make sure the stove is off before you can leave the house. You have been spending more time trying to not do “the wrong thing” for fears that a catastrophe could be triggered by your actions. What is happening here?

Based on these tiny pieces of information, it sounds like obsessive-compulsive disorder (OCD) has entered your life.  To be clear, every person has some degree of OCD symptoms.  Because the thoughts, feelings and behaviors associated with OCD fall on a continuum, it is something that everyone experiences from time to time.

Knowing the difference between having OCD-type symptoms and fully developed OCD is important as there is some confusion that exists in the media. As always, better information leads to better diagnosis and treatment.

Professionals are beginning to change the way they see OCD.  In previous editions of the Diagnostic and Statistical Manual of Mental Disorders (DSM), OCD was classified as an anxiety disorder.  This made sense because there is a great deal of overlap of symptoms between anxiety and OCD.

In the latest addition of the DSM, OCD was moved to its own category with some changes to its diagnostic criteria.  Despite the change, the symptoms of OCD continue to fit well into the context of anxiety disorders as symptoms can begin to appear as anxiety before crossing over into OCD.  Luckily, many interventions that prove helpful in anxiety disorders benefit people with OCD.

You May Also Like:Are you Experiencing Anxiety or ADHD?
Related Search Topics (Ads):

To understand OCD, you need to understand the O and the C.  OCD is another example of a mental health disorder that has become popularized in the media over the years.  How many times have you said or heard other people say, “I’m totally obsessed with that show” or “I’m obsessed with this guy at work”?  Though there is some benefit to this popularization, it usually leads to misconceptions and misperceptions about what OCD really is.

To have an OCD diagnosis, you need to have presence of obsessions, compulsions or both.  The DSM defines obsessions as: