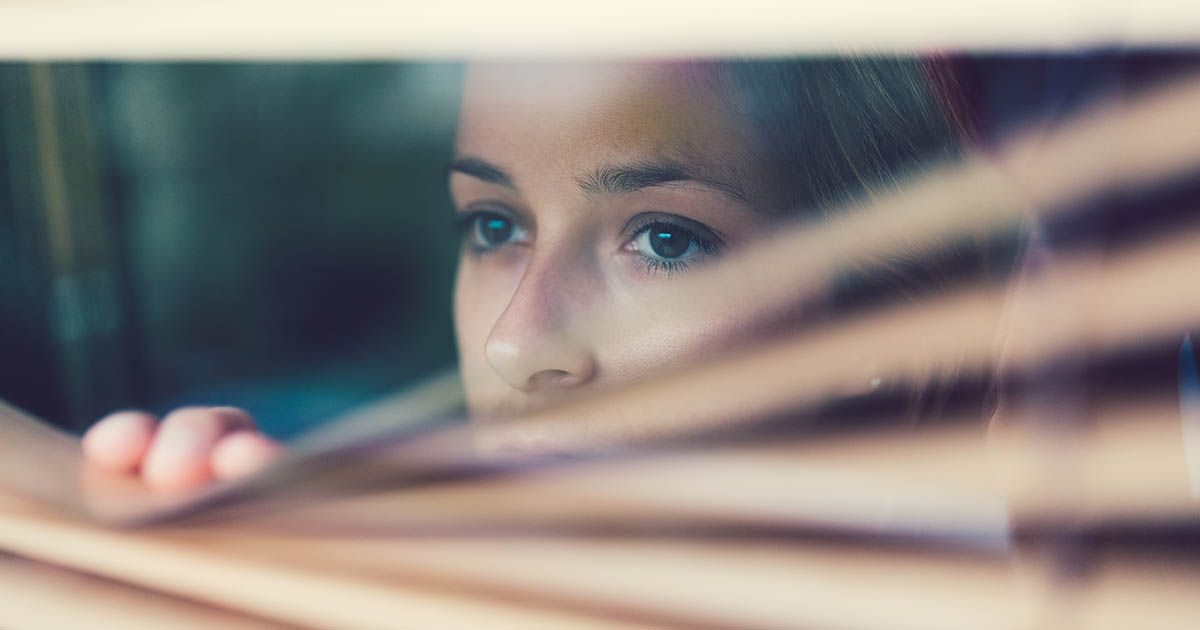 Do you worry about almost everything or you tend to overthink your problems? Are you constantly nervous without a reason? Have you ever felt a sudden rush of adrenaline and the feeling that you are losing control? If your answer is yes then it’s very likely that you suffer from anxiety. People with anxiety often experience panic attacks (also called anxiety attacks).

Panic attacks happen as if out of nowhere, and can actually happen anywhere. In most cases people experience panic attacks in crowded places, in public transport, planes, in places where they feel that it’s difficult to escape or even at their homes.

The leading feeling during a panic attack is fear – fear that you might die, that something is wrong with you, that you'll lose control. Because you feel like you are in danger, your brain actually sends your body a clear signal that something is threatening you. As a result your body is filled up with adrenaline, prepared to save you from the possible dangers. We can divide the symptoms of panic attacks into two groups: physical and psychological.

You May Also Like:4 Things You Can Do to Safely Overcome an Anxiety Attack
See Also:

Next page: what’s agoraphobia and how is it related to anxiety.