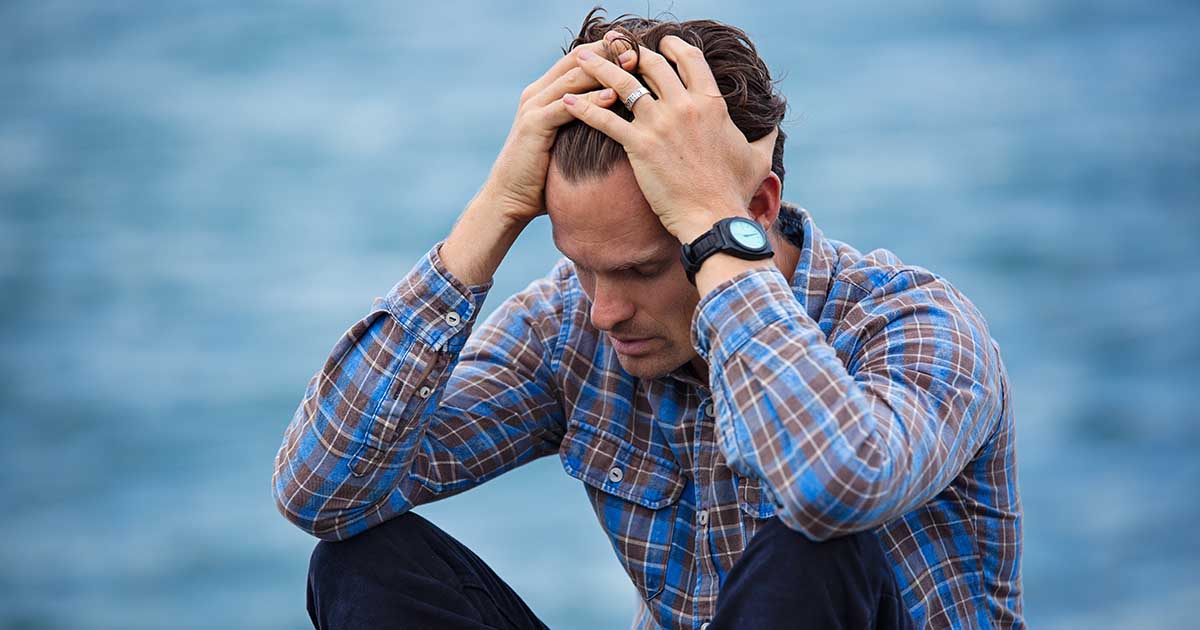 What Is Panic Disorder?

Anxiety is the natural response of the human body to stressful or dangerous situations. Even though that all people have experienced anxiety in certain situations and accept this as normal this may not be the case for a person with anxiety disorder. People with anxiety disorder often experience sudden feelings of panic and fear, and this may last from several minutes to half an hour. These sudden conditions are called anxiety attacks.  They occur suddenly and during them people feel intense fear without any obvious or real danger. This may include fear of losing control, fear of dying, feelings as if we are not in our body. Anxiety attacks may also be accompanied with strong physical symptoms like dizziness, short breath and increased heart rate. There is not a certain pattern of how anxiety attacks occur and many people with anxiety disorder often worry a lot about the possibility of having another anxiety attack.

This situation and the intense fear of having another attack may lead to agoraphobia. Agoraphobia and anxiety disorder have a close relationship but are different conditions. Agoraphobia is the condition when people have fear of open spaces or crowded places. Often people with anxiety disorder think that certain places or situations trigger their anxiety attacks and avoid them.

Often people with anxiety disorder feel ashamed of their condition as they slowly became incapable of performing normal daily activities as going to the supermarket or using public transportation. The feeling of shame and fear of another anxiety attacks only aggravates the situation and make it more difficult to search for help.

What are the Symptoms of Anxiety Disorder and Panic Attacks?

There are many people who experience panic attacks only once or twice in their life without any complications. Usually if you have only one or two anxiety attacks there is no reason to worry. However, there are people who experience panic attacks and start to worry about having another and in time develop panic disorder. Panic disorder is the condition when a person experiences repeated anxiety attacks without any obvious reason and become anxious about having another anxiety attack. If you recognize some of the following symptoms you may be suffering from panic disorder:

You May Also Like:Anxiety and Depression
Related Search Topics (Ads):
Next

Next page: the causes of panic disorder and how to treat anxiety.