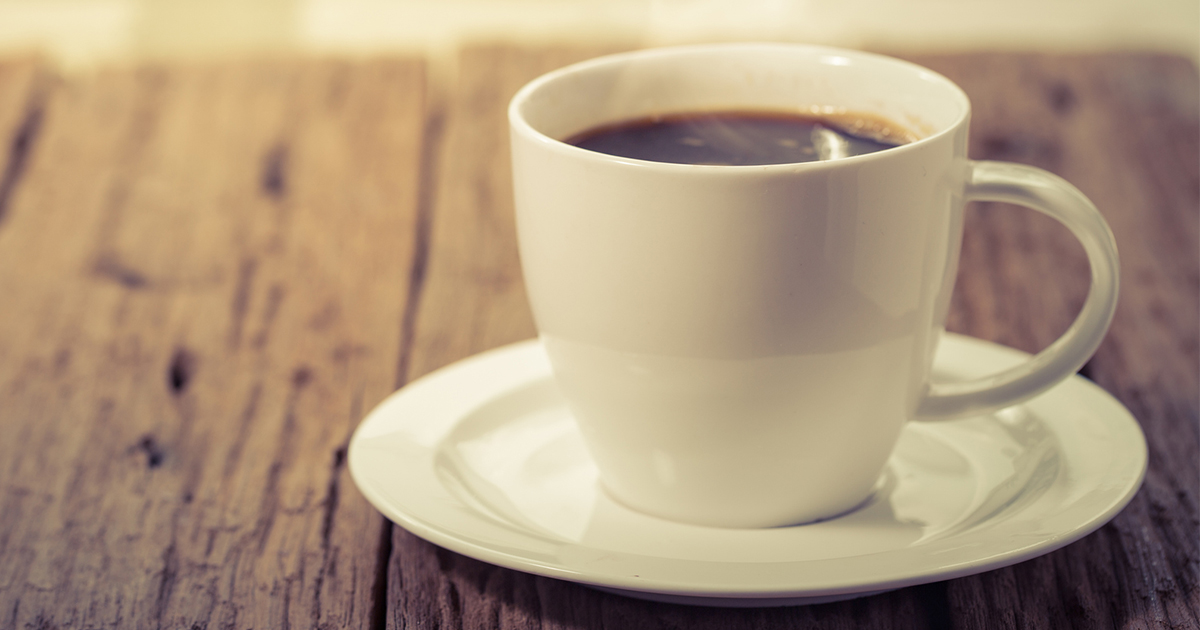 How Caffeine Can Affect Your Anxiety

A pounding heart, sweaty palms and a quickened pulse can be attributed to many things, two of which include panic attacks and too much caffeine.

Watch the video above to learn more about how caffeine can affect symptoms of anxiety, or read the written summary below.

Caffeine as a Drug

Caffeine is known as the world's most popular mood altering drug, because it's cheap and accessible. High levels of caffeine can be found in coffee, tea, soft drinks, energy drinks, and caffeine shots.

Even quitting caffeine causes withdrawal symptoms. These include nausea, brain fog, irritability, and anxiety. The good news with this is that these symptoms and side effects will only last a few days.

If you do think that caffeine is a trigger, or worsening your anxiety disorder or your panic attacks, it's best to stop, or at least cut down. 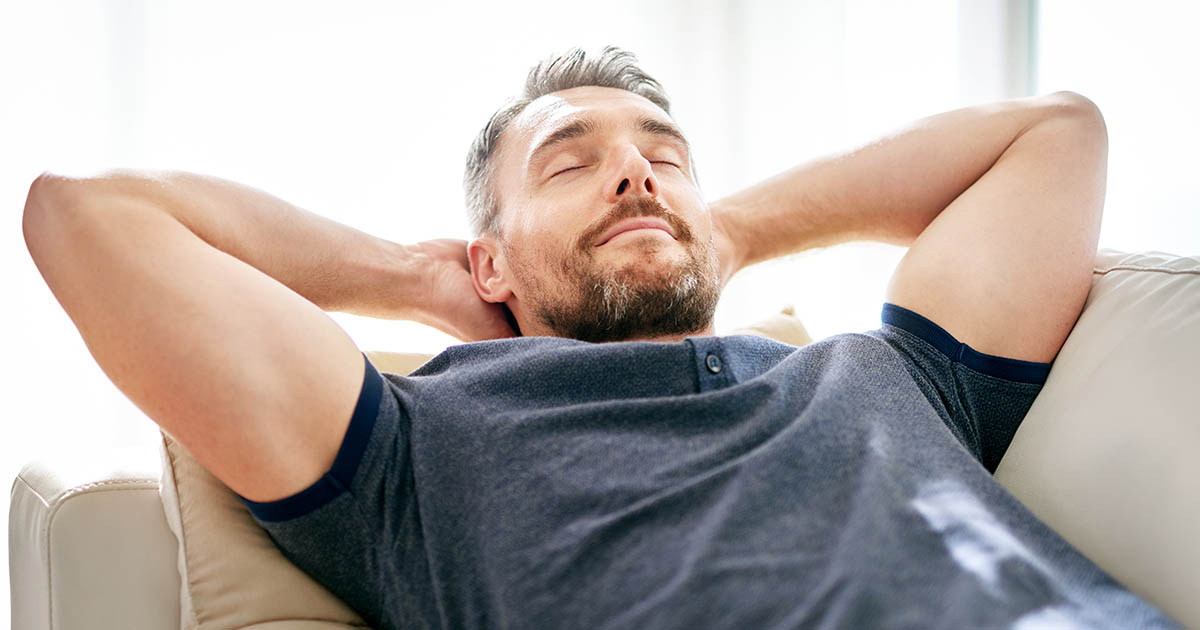 Watch: Using Mindfulness to Control Anxiety
3:03 What Does Anxiety Feel Like? 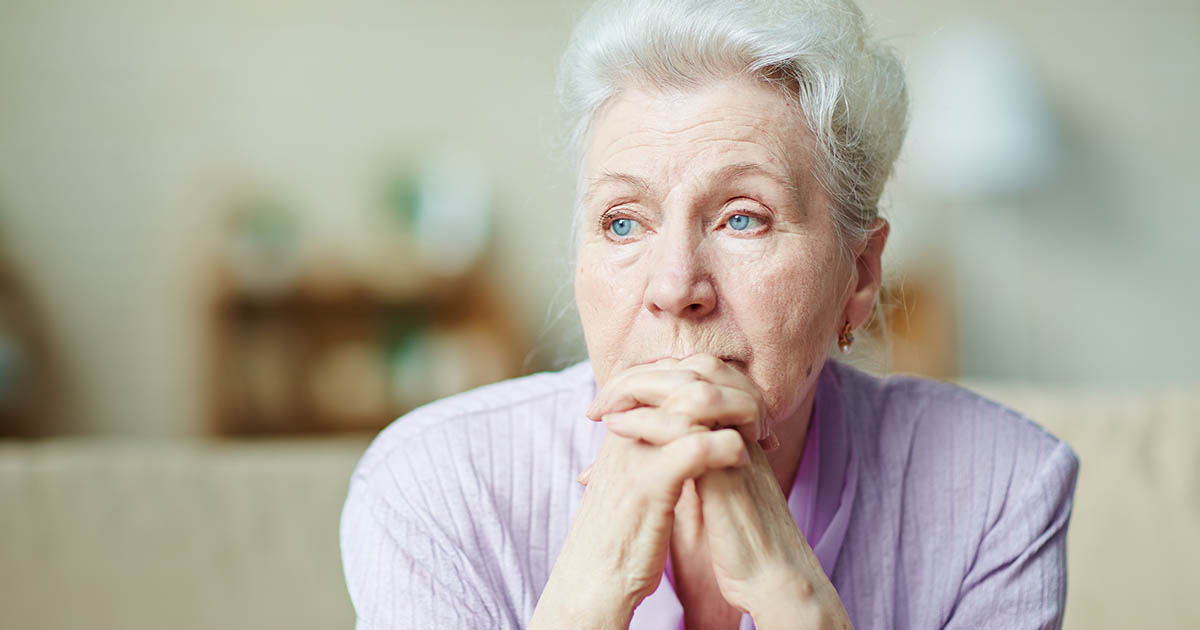 Watch: What Does Anxiety Feel Like?
02:45 5 Natural Remedies to Help Ease Anxiety 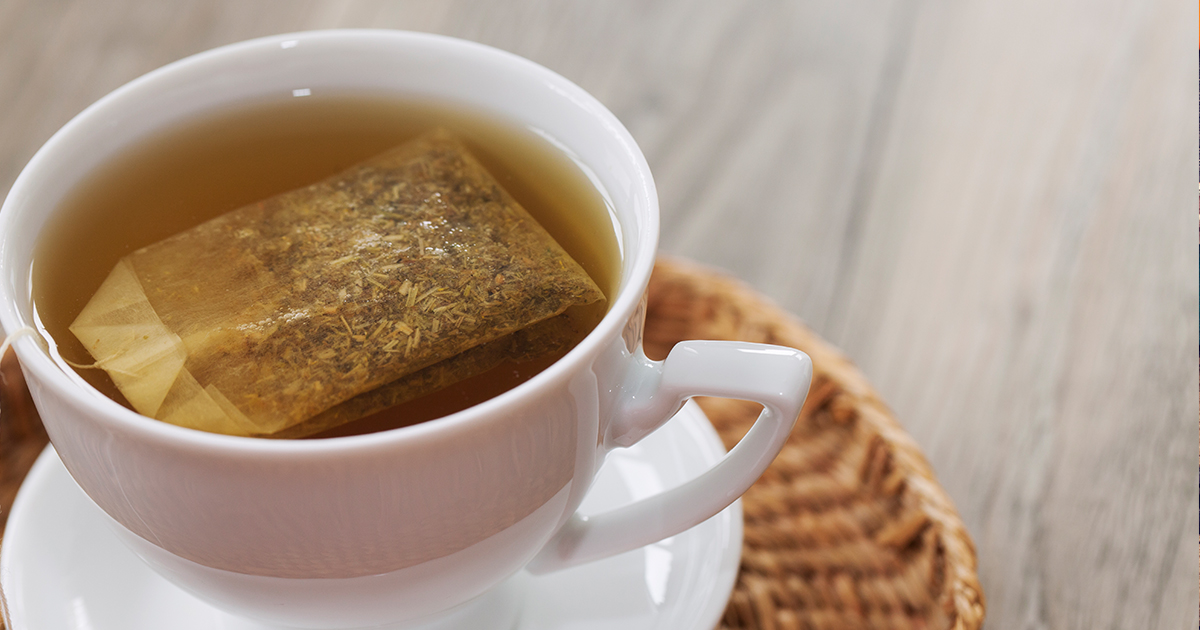 Watch: 5 Natural Remedies to Help Ease Anxiety
03:24 Why You Need to Talk About Anxiety 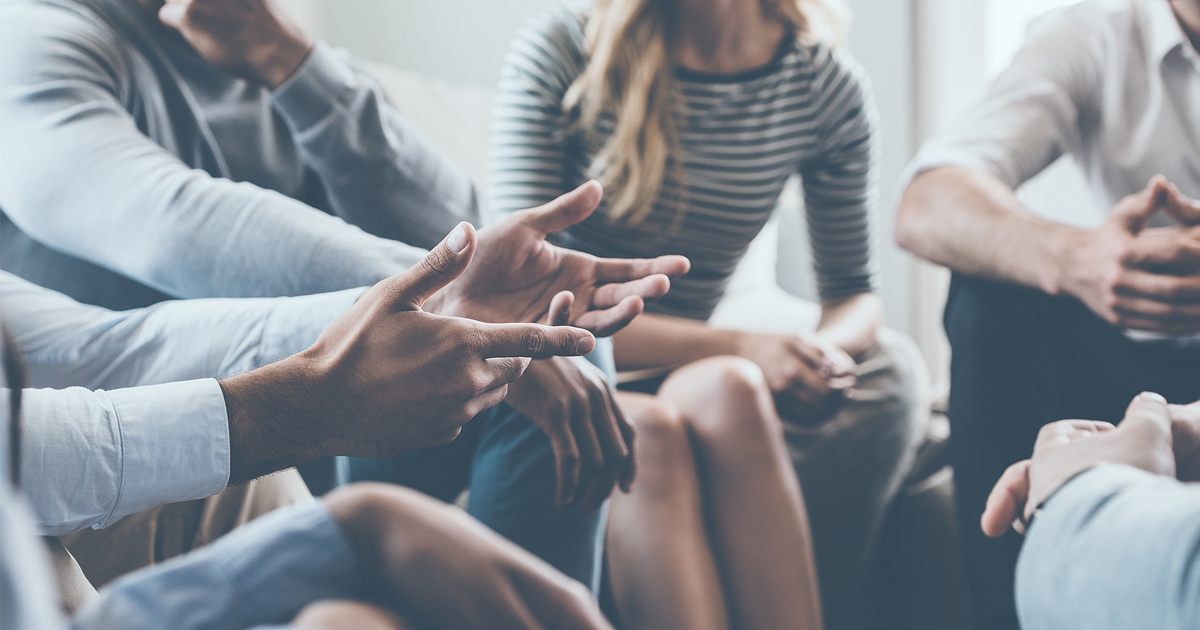 Watch: Why You Need to Talk About Anxiety