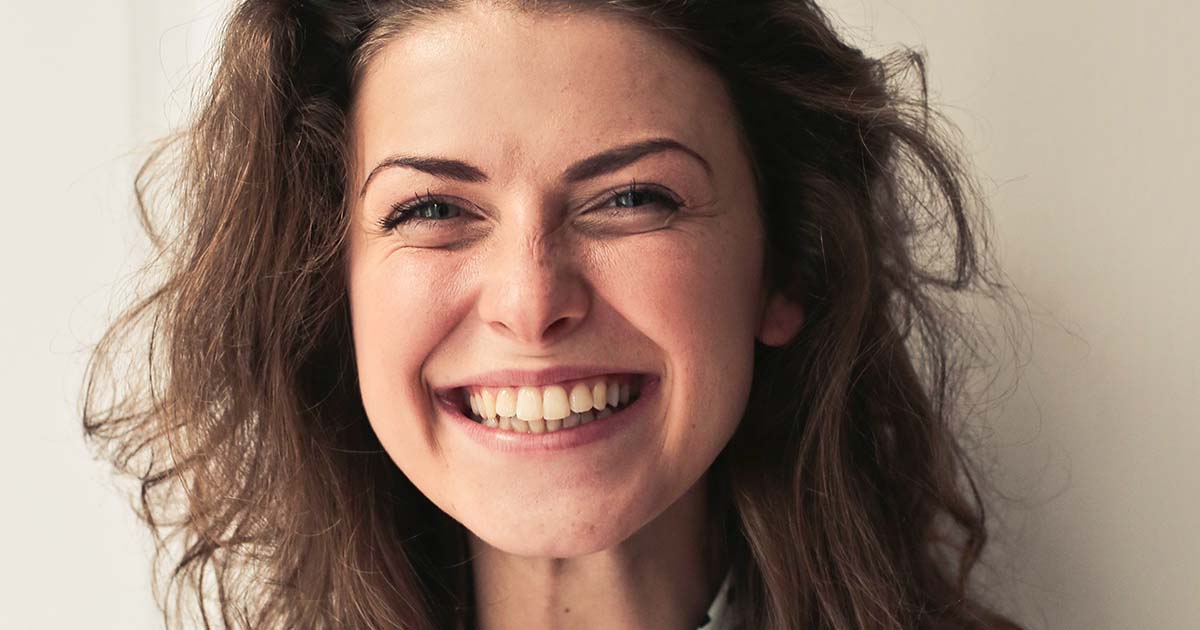 You don’t like anxiety. Why would you? The constant worry, the jumping to negative conclusions and the fear weigh heavily in your life. And those are only the cognitive symptoms. The physical symptoms can be even worse. There is the profuse sweating, being lightheaded, having shaky hands and never being able to sit still that always seems to alert those around you that you are uneasy.

In some forms, anxiety only mildly impacts your life. If you have generalized anxiety disorder, you may be able to function quite well at home, work and in the community. Some people may be surprised to know that you even have an anxiety disorder.

In other forms, anxiety influences every thought you have and every behavior you perform. It causes panic attacks that make you feel like you are dying and fearful to even leave your house. Anxiety is problematic and dangerous.

What if someone said that there are benefits to anxiety? Would that be hard to believe? Believe it or not, it’s true.

Over the years, research, studies, practical experience and common sense have discovered situations and scenarios where anxiety actually helps lead to better outcomes.

By finding a more balanced view of the disorder, you can begin accepting positive aspects of anxiety. This will lead to better acceptance of yourself, and with luck, decreased symptoms over time.

The first benefit is likely the most important: survival. From an evolutionary perspective, anxiety was a bonus; our ancestors who had a bit of anxiety lived longer. You have probably heard of the “fight or flight” response. The response occurs when you are faced with a real or perceived threat. You can respond by running away from the danger as quickly as possible to ensure your safety, or you can stay and fight the menace.

You May Also Like:The Best Podcasts to Help With Anxiety
See Also:

People with some anxiety tend to be more vigilant in assessing their environment for risks. If your anxious ancestor was in lying down to sleep at night and heard an odd noise, he would be more likely to respond and investigate. The less anxious ancestor would have assumed that everything was fine, only to be stepped on by a wooly mammoth.

Along the same lines, recent studies show that teenage drivers that have higher levels of anxiety are safer drivers than their non-anxious counterparts. They are less likely to be involved in fatal car crashes that are more common in new drivers. There are a number of explanations for this statistic, but the fact remains, anxious people do well to survive.

Next Page: academic and physical Performances